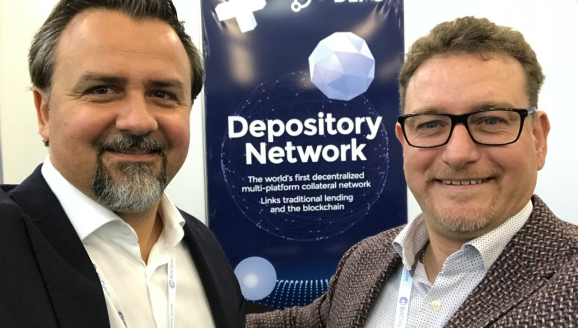 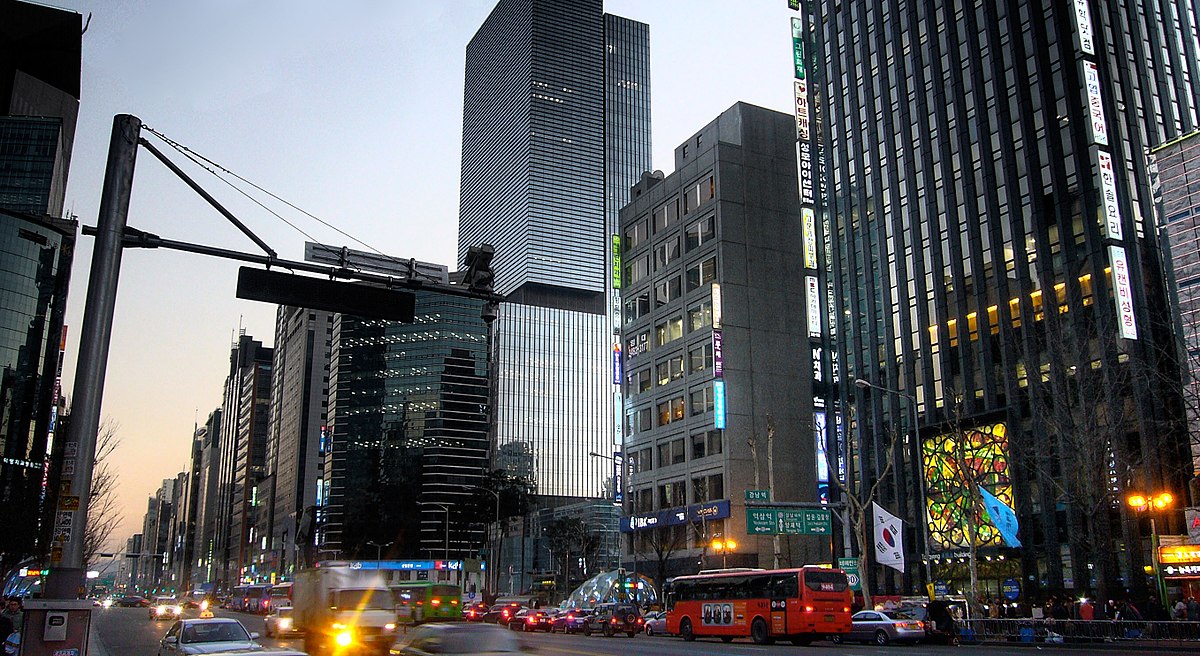 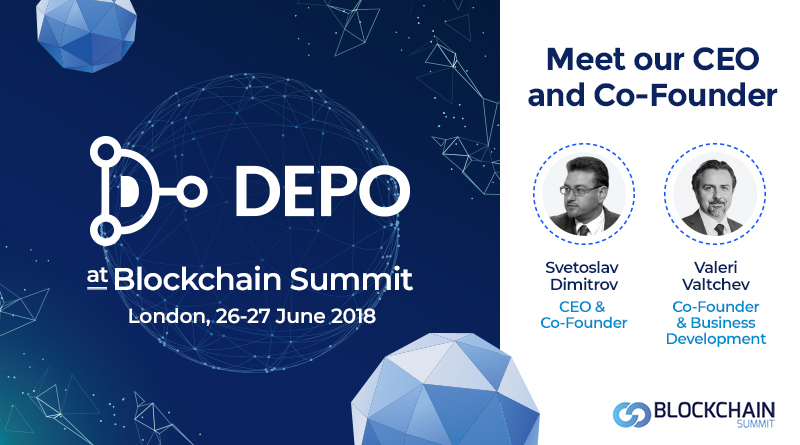 “Digitalization in the legal sectors is already happening. Bots formulate simple tasks, such as basic contracts, which are then further developed by lawyers to match the specific needs of the case. Digitalization is feared to replace humans, whereas I believe digitalization is here to save time and resources. Digitalization means efficiency, which makes it possible to offer legal services at better economic conditions for the final client and offer shorter turnaround times. The lawyers also benefit from digitalization, because technology saves us time, which allows us to work on the real, creative part of our profession.”

Delyan Nikolov, Co-founder of the Court of Arbitration of Commercial Disputes in Burgas, Former Board Member of the Bulgarian Chamber of Private Enforcement Agents, Co-Founder and Chief Strategic Officer of Depository Network

“When it comes to private enforcement cases, both sides are not happy. Therefore, it is essential to improve this process [for the clients] as much as possible. Bots, electronic preservation order and electonic public auctions can reduce prices of services for clients by 30 times. The software for this efficiency is ready to be implemented, even though it may take some time until it is fully integrated into our services.”

Indisputable example of such digitalization is the project Depository Network (DEPO)which aims to transform the traditional collateral services using blockchain technology. The platform shall enable lenders worldwide to accept digital assets as collateral and thus unlocking the potential of their value. It shall provide easy communication channel between the lender and the borrower, easy set-up of a secured wallet and on the basis of the smart contracts shall provide the highest possible security for automation and execution of the collateral agreement. The DEPO infrastructure will also allow the borrowers to benefit from the value of their assets (getting fiat money from the loan) without losing ownership of their digital assets and with a potential to sell it later for higher price, depending on the market trends.

Depository Network [DEPO] is fundraising through an ICO by Q3 of 2018.

Become part of the digital transformation by supporting our project.